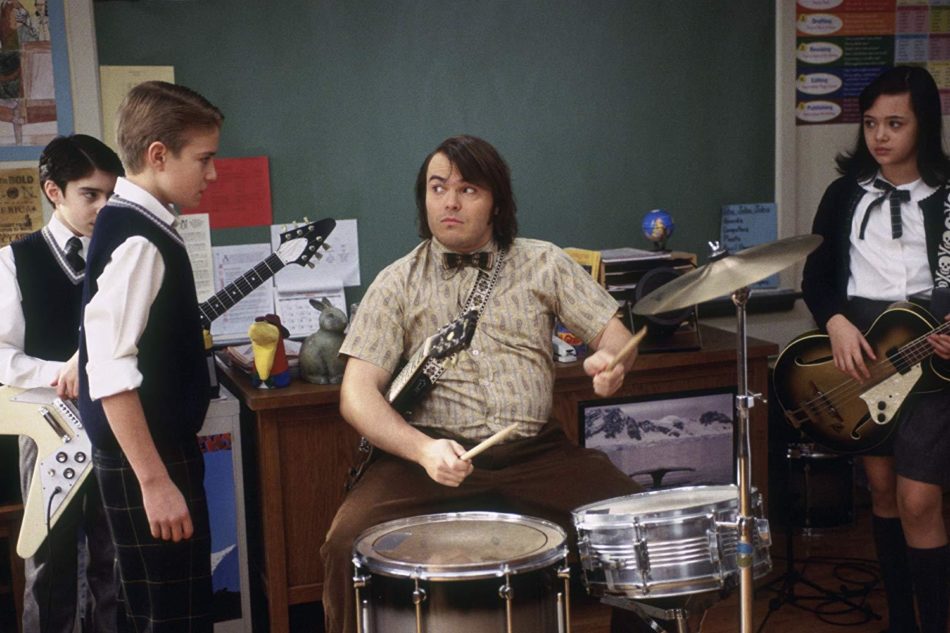 The second edition of the hugely popular summer series returns, giving audiences a chance to see Jack Black as Dewey Finn, as a substitute teacher of an uptight elementary private school after being kicked out of his rock band, only to try and turn his students into a rock band. Screening to be preceded by NYFF55 official selection Mr. Yellow Sweatshirt (Pacho Velez & Yoni Brook, 2017, 8m).

Screenings will be free and open to the public with pre-show entertainment including a DJ kicking off at 6pm and the films beginning at dusk. Food and drinks will be available for purchase at each screening, including a beer garden by Threes Brewing, food by Perros y Vainas, People’s Pops, Melt Bakery, Makina Café, Gary’s Steaks and more.