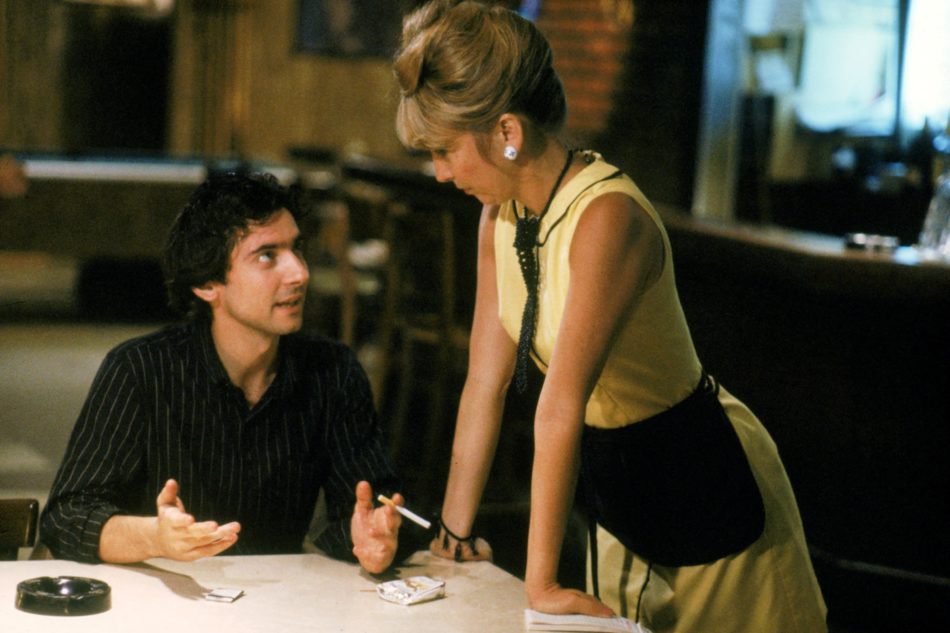 Please note that this event has been rescheduled from Friday 7/12 to Friday 7/19.

The second edition of the hugely popular summer series returns, giving audiences a chance to see Scorsese’s After Hours, a follow up to his early 1980s classics (The King of Comedy and Raging Bull) and an equally enduring journey to the end of the New York night. Slightly uptight (and uptown-dwelling) typist Griffin Dunne improbably picks up Rosanna Arquette in a coffee shop when he spies her reading Henry Miller’s Tropic of Cancer, and an invitation to come visit her bohemian loft in hip and dangerous downtown SoHo results in our hero embarking on a hilarious and nightmarish odyssey, in which he tries to get back home. But, channeling The Exterminating Angel, SoHo and its residents simply refuse to let him leave… Marauding Steadicam movements stalk Dunne through the dark, rain-drenched streets as time and again he fails to find sanctuary, a means of escape, or even one sane person.

The screening will be free and open to the public with pre-show entertainment by DJ Theodore Jahng kicking off at 6pm and the films beginning at 8:30. After Hours will be preceded by the short film Ada, written, directed and starring Eleanore Pienta.

Food and drinks will be available for purchase at each screening, including a beer garden by Threes Brewing, food by Gary’s Steaks, Kimchi Taco, Makina Cafe, People’s Pops, Melt Bakery and more.