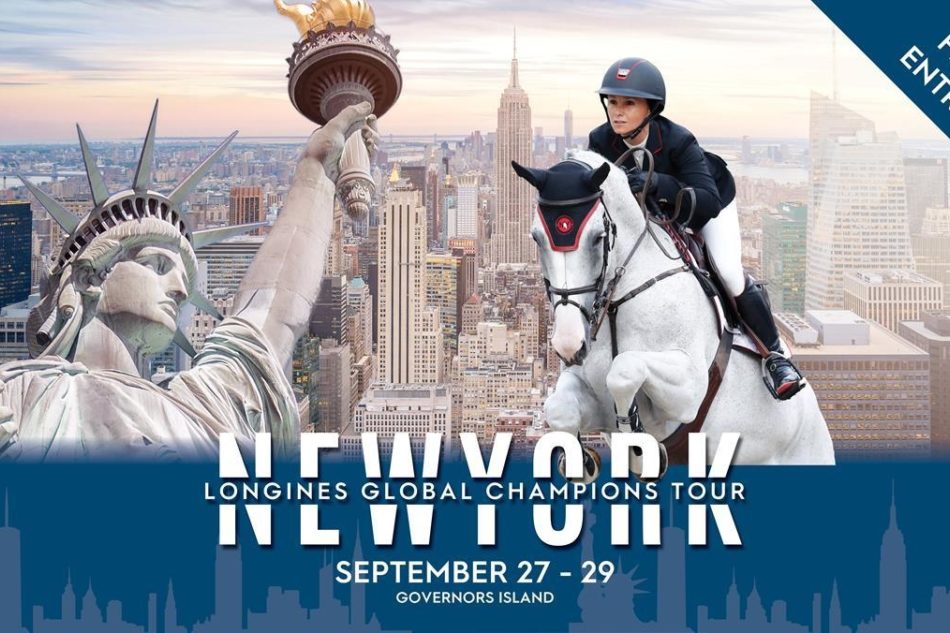 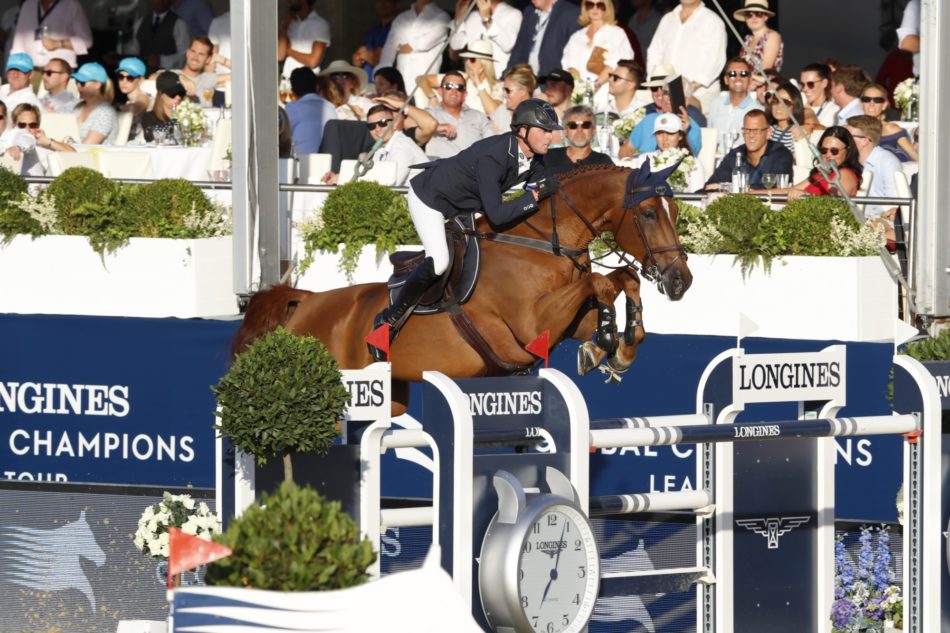 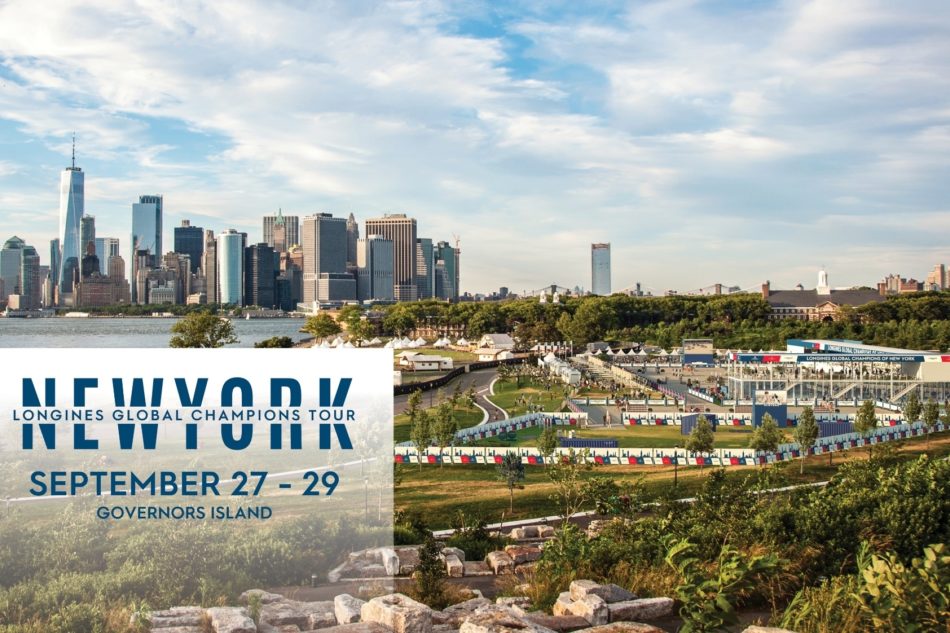 The spectacular Longines Global Champions Tour and GCL is the world’s premier show jumping series, bringing together the top ranked horses and riders in the sport for exhilarating competition in the most breathtaking destinations across the globe.

For the first time Olympic, International and National Champions will compete at the stunning new venue of Governors Island, New York, for the thrilling finals of the 20-event circuit.

Fans can cheer on the GCL home city team, New York Empire - led by Georgina Bloomberg - as the top teams in the world go head to head for a final chance to win the GCL Team Championship title. And individual riders will be competing for glory in the LGCT Championship race and a chance to secure their place at the spectacular GC Playoffs event in Prague in November.