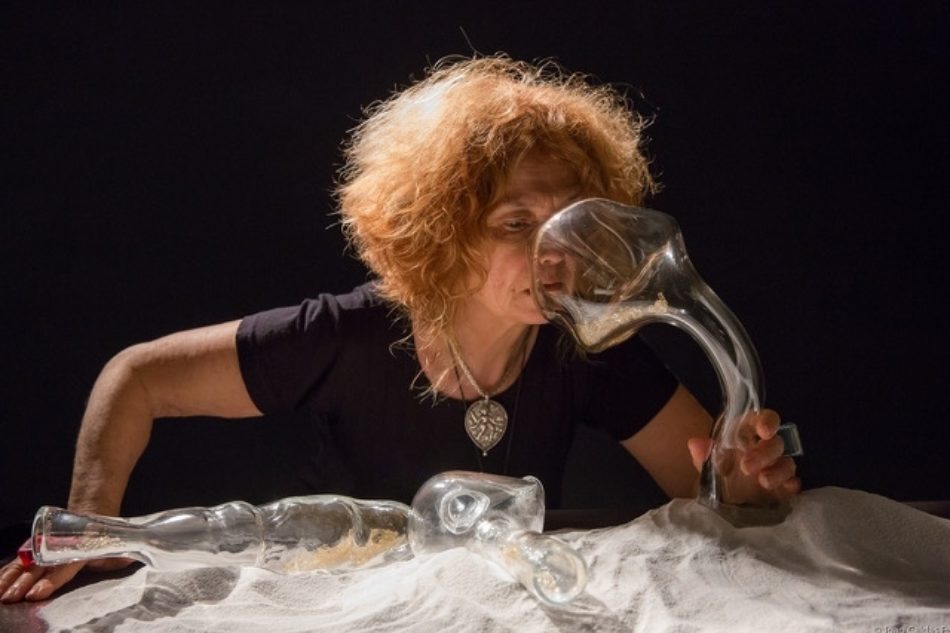 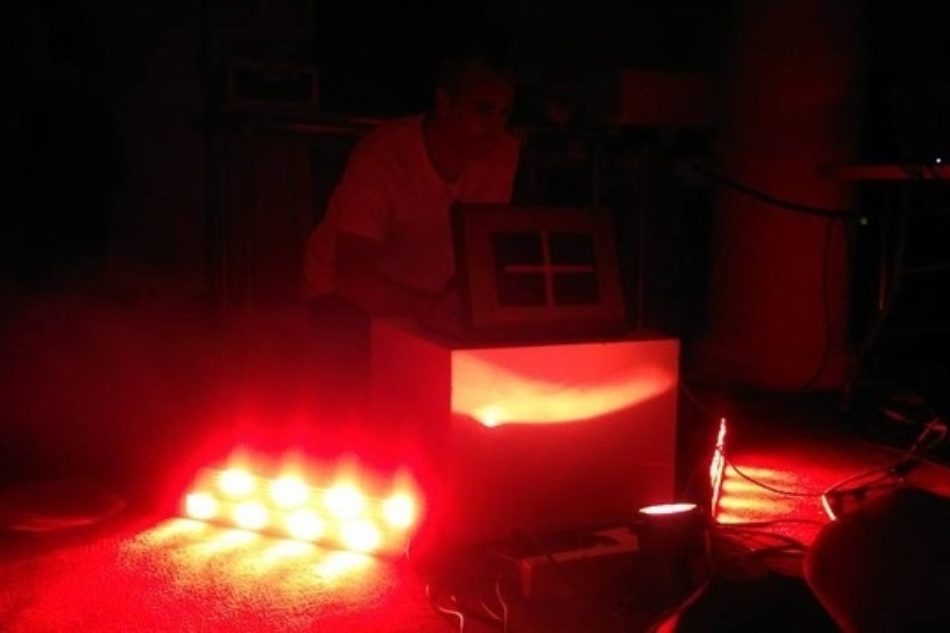 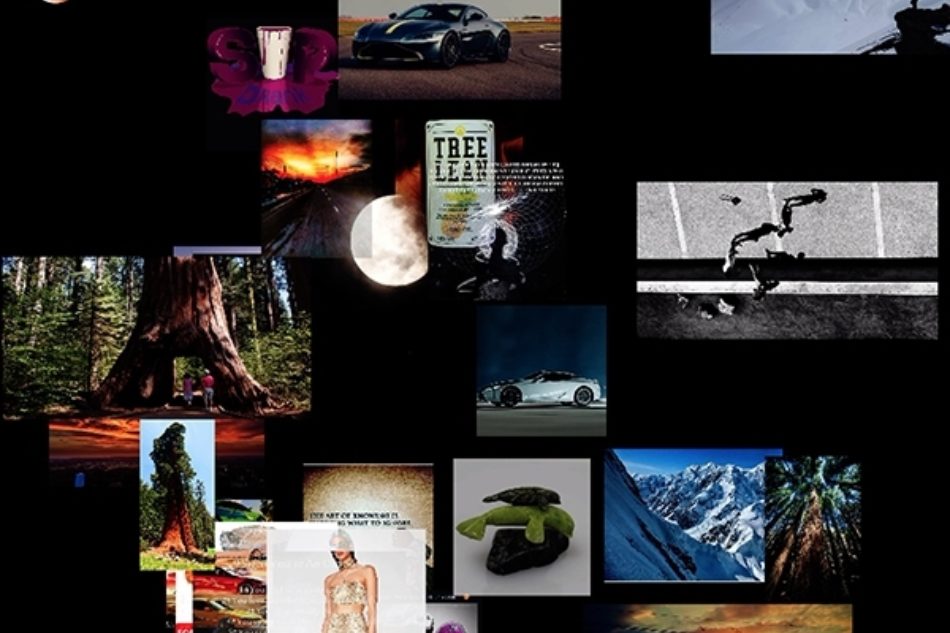 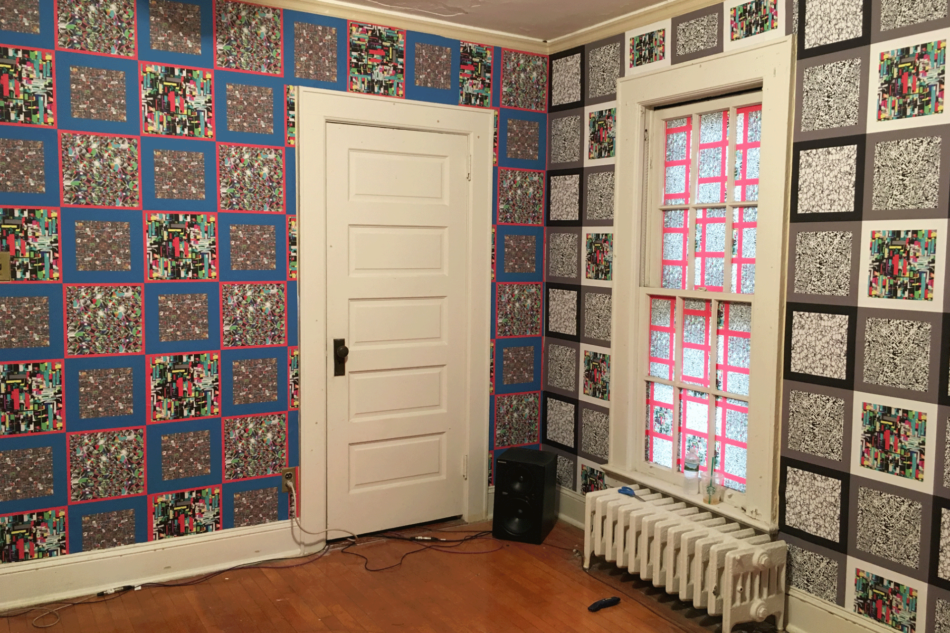 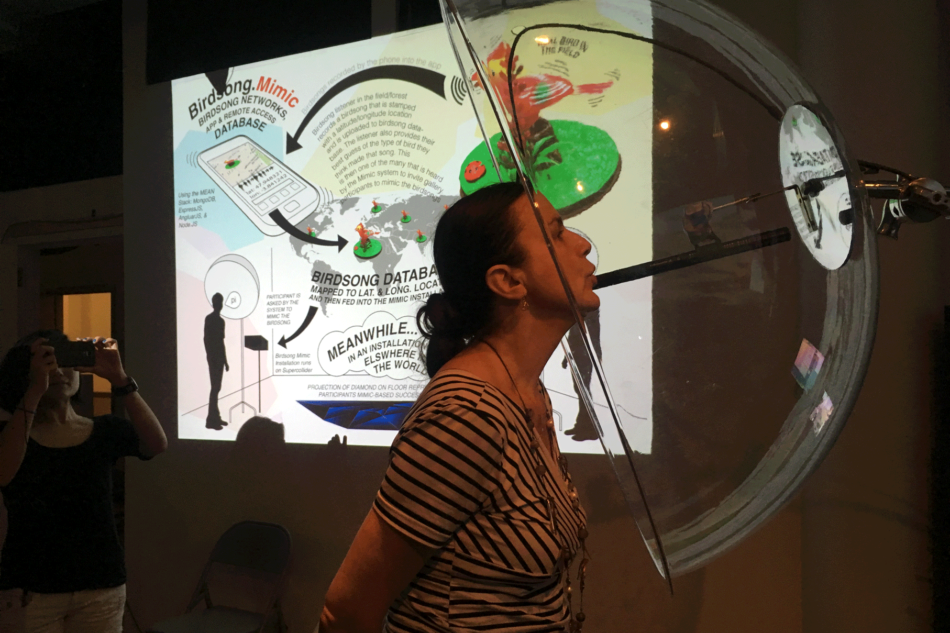 Harvestworks will present a dynamic program of residencies, exhibitions and workshops centered on the intersection of art and technology including the 2019 New York Electronic Art Festival, a celebration of 21st-century art and experiences, as well as a participatory environment for artists, scientists and the public.

DIARY OF SMELLS: Miasma by Josely Carvalho
Saturdays-Sundays, September 14-October 27
Initiated with her collection of broken wine glasses as a metaphor for our personal shards, the project expanded to embrace collective experiences and her own participation in the demonstrations through the streets of Rio de Janeiro in 2013. As memory traces of world protests, she created six smells: Pepper; Lacrimae; Anoxia; Barricade; Dust; and Nocturnum Cestrum. The collection of smells gave name to Resilience, marks of recent times, still present, not only here, but also in other places where conflicts exist and street movements are frequently demobilized by dispersal devices.

RED-Splice by Richard Garet +Performance
Saturdays-Sundays, September 14-October 27
Richard Garet creates a luminous-red idiosyncratic environment where visitors are invited to inhabit and listen to RED- Splice; an octophonic composition dedicated to enhance the nuances of sound in space and the activations of body and mind while immersed in red light. The installation is the background noise that surrounds him and his motives seek to invert the normative function of this background noise from unconscious status to active presence. Garet’s sonic constructions evolve from explorations of sound within studio practice onto reaching conclusion once presented in physical space. These developments establish not only the artist’s interest for listening and affect, but also the awareness of sound in space.

I Hear You by Irene Mamiye
Saturdays-Sundays, September 14-October 27
I Hear You is an interactive installation in which viewers speak into a microphone. As they do so, their conversations are processed using a custom speech-to-text algorithm developed. Key terms are input as queries into an image bank like Google Images, Getty Images, or Instagram; the resulting images are displayed, creating a tapestry of imagery that is equal parts poetic and sinister.