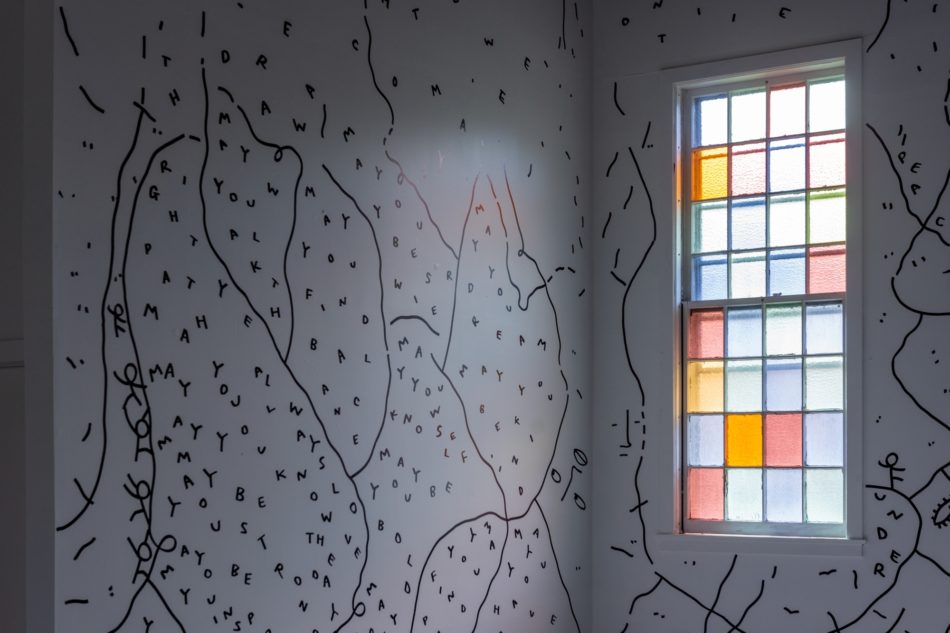 The May Room: The Poetry Society of America presents CantoMundo Poets

The Poetry Society of America presents CantoMundo Poets Yesenia Montilla & Deborah Paredez in Shantell Martin’s installation The May Room on Governors Island with poetry readings in conversation with the project.

Yesenia Montilla is an Afro-Latina poet and a daughter of immigrants. Her poetry has appeared in the chapbook For the Crowns of Your Head, as well as the literary journals The Gulf Coast, Prairie Schooner and elsewhere. She received her MFA from Drew University in Poetry and Poetry in Translation & is a 2014 CantoMundo Fellow. Her first collection The Pink Box is published by Willow Books & was Longlisted for a PEN award in 2016. She lives in Harlem NY.

Deborah Paredez is the author of the poetry collection, This Side of Skin (2002) and the critical study, Selenidad: Selena, Latinos, and the Performance of Memory (2009). Her poems have appeared in Poetry, the New York Times, Callaloo, and elsewhere. Her honors include an Alfredo Cisneros del Moral Foundation Award and residencies from the Vermont Studio Center and Hedgebrook. Paredez is cofounder and co-director of CantoMundo, a national organization for Latina/o poets. She lives in New York City where she teaches poetry and ethnic studies at Columbia University.

CantoMundo is a national poetry workshop dedicated to supporting and developing Latinx Poets and Poetry.