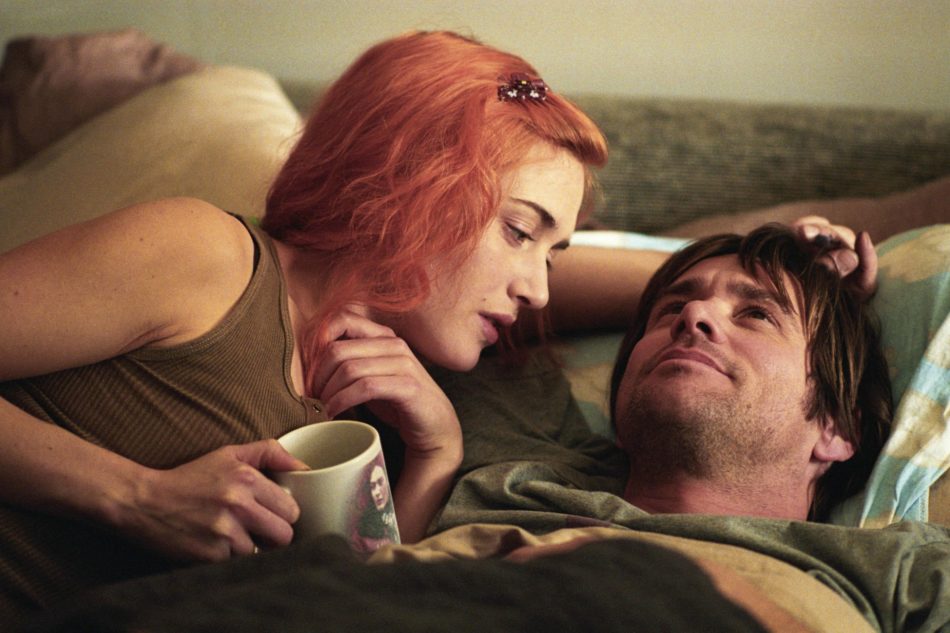 The second edition of the hugely popular summer series returns, giving audiences a chance to see the feverish imaginations of DIY surrealist Michel Gondry and screenwriter Charlie Kaufman kick into overdrive for the great gonzo sci-fi romance of the early 2000s. When nice guy dweeb Joel (Jim Carrey) encounters blue-haired spitfire Clementine (Kate Winslet) on the LIRR, there’s a spark of attraction, but also something familiar — almost as if they’ve met before… Cue a ping-ponging, time- and space-collapsing journey through memory and a star-crossed love gone sour. The high-contrast handheld camerawork of Ellen Kuras enhances the whiplash sense of disorientation in what is, ultimately, a heart-wounding parable about the ways in which we inevitably hurt those we love most.

Screenings will be free and open to the public with pre-show entertainment including a DJ kicking off at 7pm and the films beginning at dusk. Food and drinks will be available for purchase at each screening, including a beer garden by Threes Brewing, food by Kimchi Taco, People’s Pops, Makina Café, Gary’s Steaks and more.