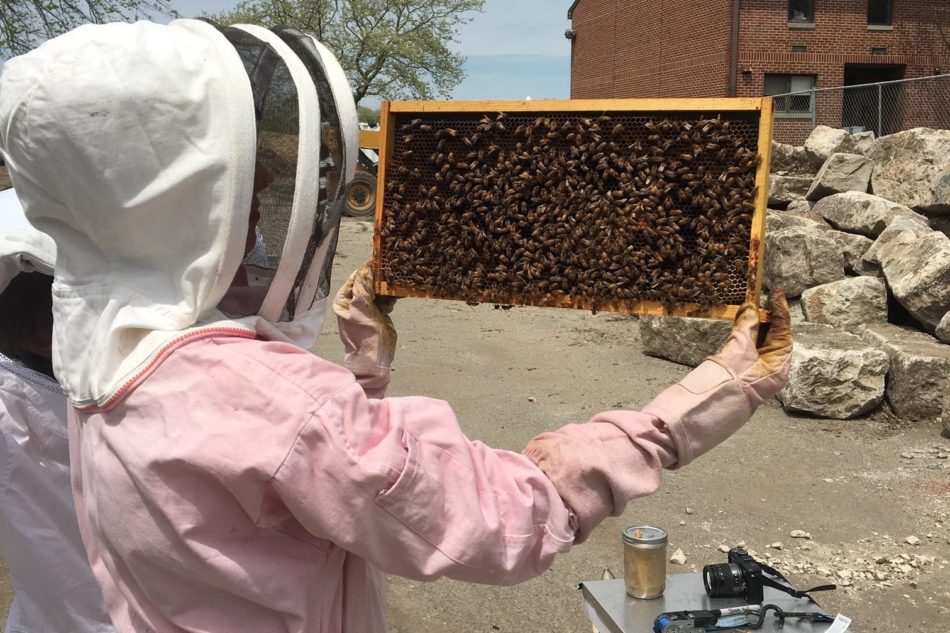 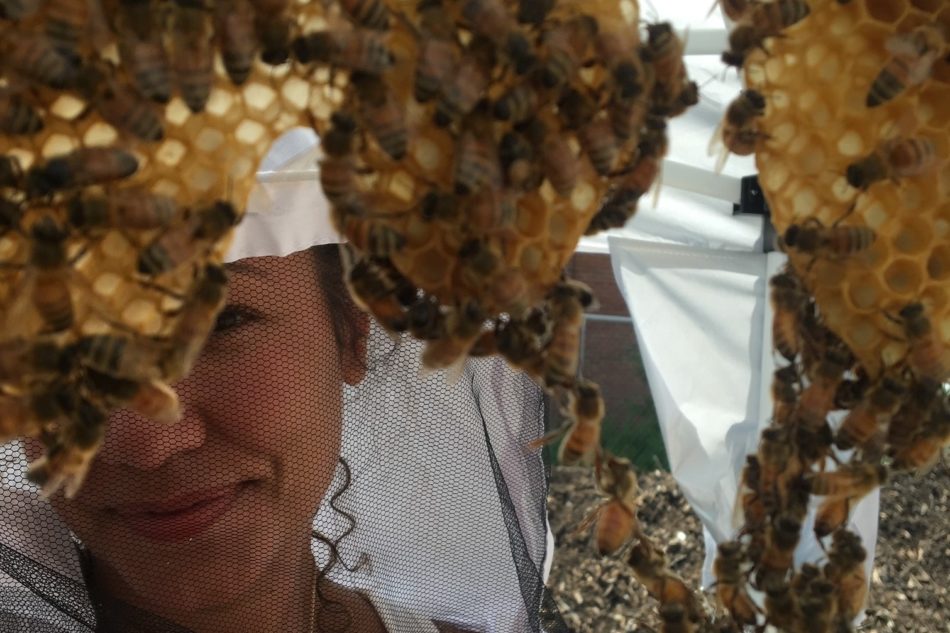 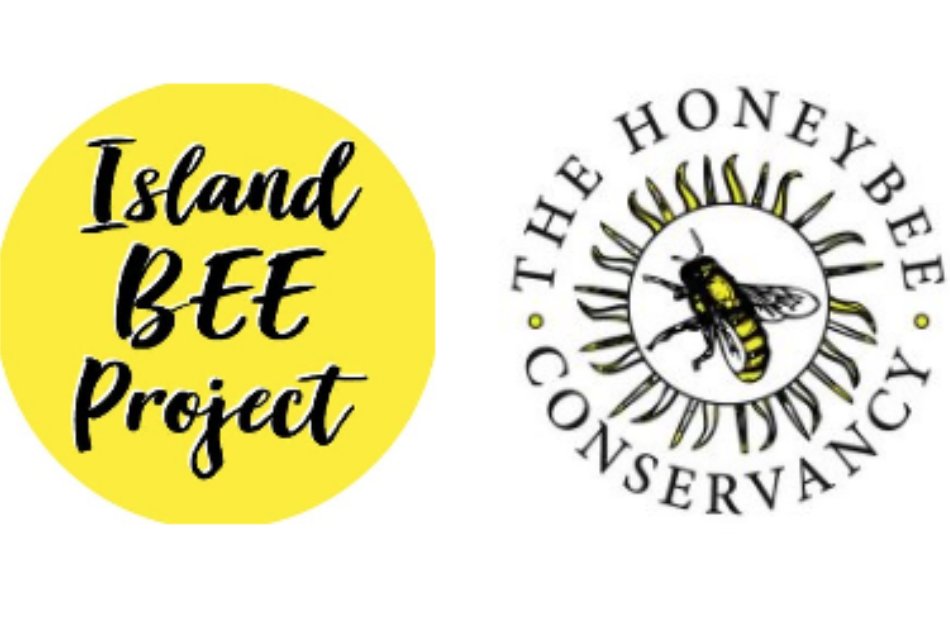 When most people think of bees, they think of honey bees. But did you know that there are over 475 species of bees in New York?

Join The Honeybee Conservancy to find and document the many species of native bees on Governor’s Island! Armed with your curiosity, your phone and the iNaturalist app, you’ll search the Island using a handy map to capture photos of some of the 450+ species of bees in New York.

“BeeBlitz” is derived from the term “BioBlitz” which is an intense period of biological surveying in an attempt to record all the living species within a designated area. In a BeeBlitz, volunteers, naturalists and scientists focus on bees; they gather at a specific spot to observe and document the area’s local bee population. During a BeeBlitz, a team’s goal is to photograph and record as many bee species as possible in their designated area.

You’ll begin your adventure at The Honeybee Conservancy and Island Bee Project’s Bee Sanctuary, and take an extraordinary look into the fascinating world of bees, the super pollinators responsible for nearly one in every three bites of food you eat.

11:15AM Arts and crafts station opens